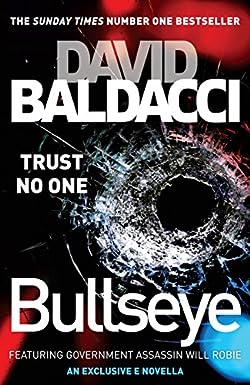 Book 2.5 in the Will Robie series

In this all-new eBook short story from #1 New York Times bestselling author David Baldacci, worlds collide when government assassin Will Robie is caught in the crossfire with Oliver Stone and the Camel Club.

Will Robie is closing in on his next target when he finds himself in the middle of a bank heist–and he’s taken hostage alongside Oliver Stone.

But is this just a simple bank job, or are the robbers after something even more valuable–and dangerous–than the cash in the vault?